Bryan Adams, the famous rock singer, was in Zürich as part of is Worldwide Ultimate Tour Concerts.
I have to admit than the presentation was excellent. The tech staff did a incredible job playing with the lights and decorations elements. The atmosphere was phenomenal, having waves of special effects coming to us as well as waves of pure joy made by Bryan’s musicians and his voice, with the installation above them impressive. 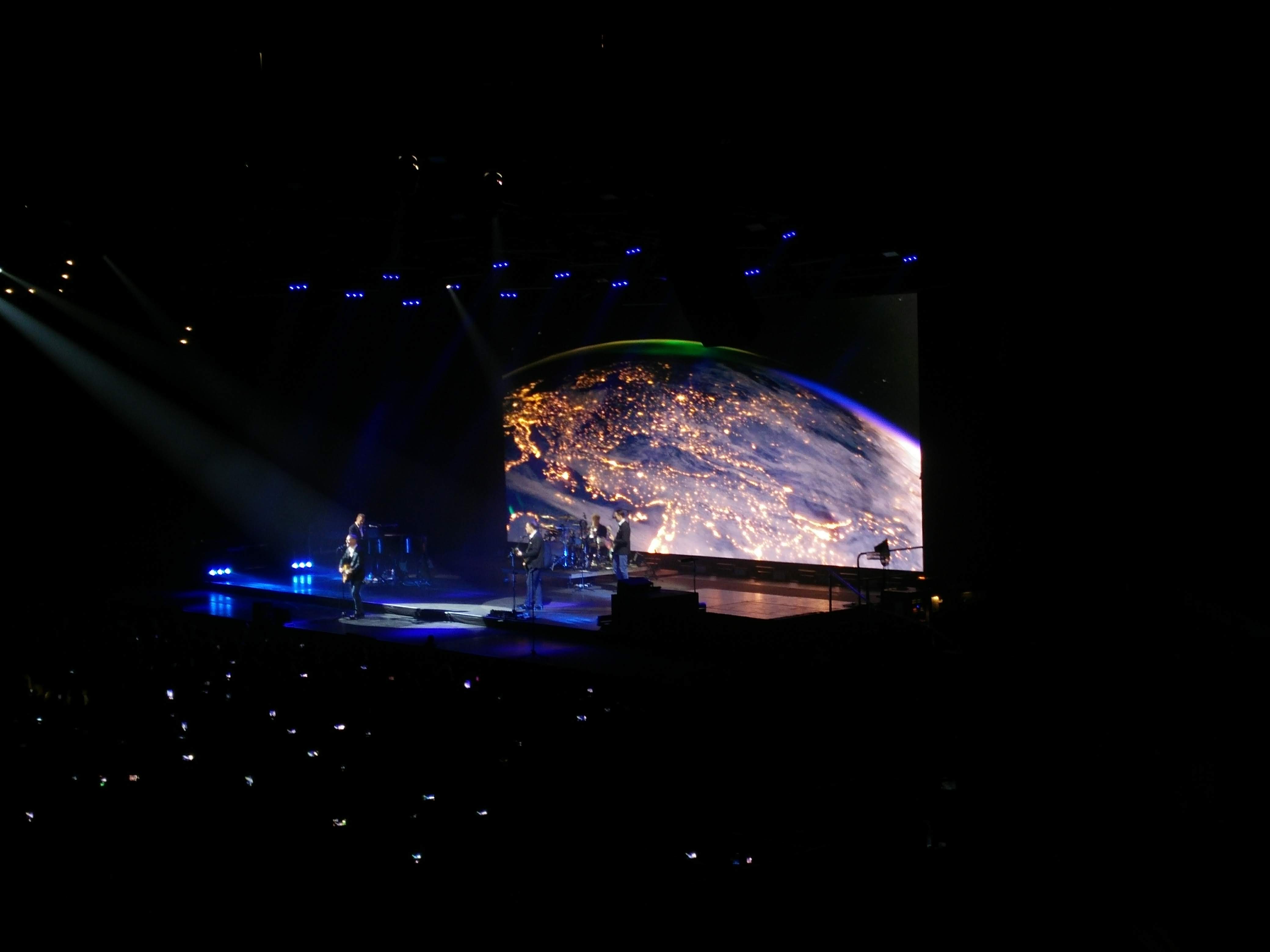 From the seats where I was I could how many people were in. A lot actually. The “Hallenstadion” venue despite being wednesday was almost full. People had enough place to dance and enjoy themselves. Bryan is still so fresh and young in his body and soul. Throughout the concert he shared so many energy participating and engaging with the audience. The guitarist and him moved across the stage many times in a energetic so each side of the public could see him.

Unfortunately  at the very end Bryan announced, why Zurich would stay a special memory, and shared with the audience that his father died. Still he had the courage to come up on stage and serve us with three additional songs after the official end of the concert. It was really the place to be that night.

Still, the 2h30 hours that the concert lasted were thrilling and a marvelous memory. I was genuinely enjoyed that he played most of his known songs from his Reckless 30th Anniversary album.
I want to thank the Organisers for making this Concert possible and taking care of the event and a special thank you to Miss Bodoky. You can check up what’s coming up next in their website online.